The whole school community has once again come together to raise a staggering amount of money for our two designated charities this year.

And today, we had the absolute pleasure of presenting a cheque to Marie Curie for £1500.

Not only that, but two intrepid teams of pupils, staff and parents raised a further £1400 by taking part in a Swim-Athon and The Great Knaresborough Bed Race, taking the total to an astounding £2900.

Our second charity for 2017/2018 was FunziBodo, news of which will be coming soon.

Thank you so much everyone for an astonishing effort. 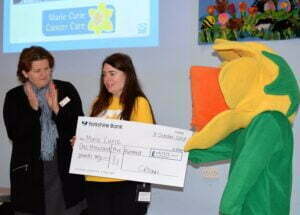 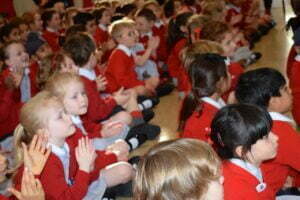 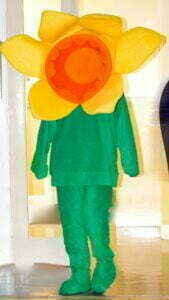 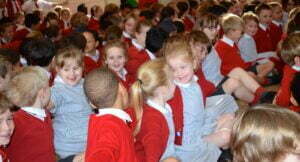 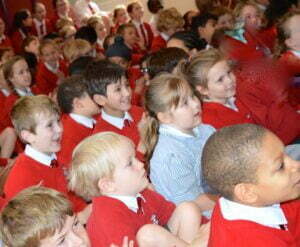 This year we have introduced Froebelian Flyers. Each week staff nominate pupils who they believe have best met the characteristics of one of the flyers.