We'd love to show you around our fantastic school

The Froebelian School, Horsforth is exceptionally proud of its history and heritage.

The school was founded in 1913 with the distinctive name adopted by the founder Miss L. Hoe, in honour of the then influential German educationalist, Freidrich Froebel. Froebel pioneered early years’ learning and the school still follows this tradition, educating children from the age of three years in Kindergarten classes.

Since World War I the school has always maintained premises in Clarence Road, Horsforth, and Miss Hoe remained as Head until 1949 when Mr. Noel Williams was appointed Headmaster. In 1969 the school ceased to be privately owned and became a Charitable Educational Trust, administered by a board of governors known at the School Council. 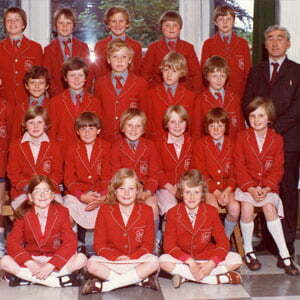 By now, the school had developed a reputation as one of the best independent schools in Leeds, and this was further strengthened in 1988 when, under the leadership of Mr. John Andrew, the school was amalgamated on one site with new, purpose-built facilities.

In 1991, Mr. John Tranmer was appointed and the school’s reputation as the leading private independent primary school has been further consolidated. The Sunday Times continues to rank Froebelian as one of the top schools in the country. Mr Tranmer left Froebelian in 2015 to take up the post of IAPS Chairman.

Mrs Catherine Dodds joined The Froebelian School in September 2015 to take over as Headteacher. Catherine was previously Deputy Head at GSAL Junior School. 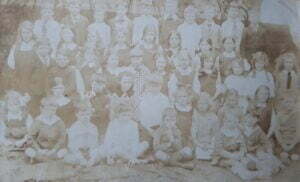 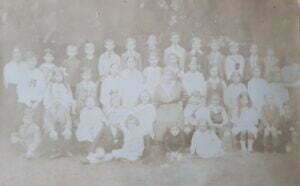 ‘Giving a Flying Start to the Citizens of Tomorrow’

It was a delight to welcome back our leavers of 2011 at the annual Froebelian A-Level Reunion and we are celebrating the success of our 2011 and 2013 alumni pupils.

Every single GCSE and ALevel student has excelled and achieved their number one choice in the next step on their educational journey. 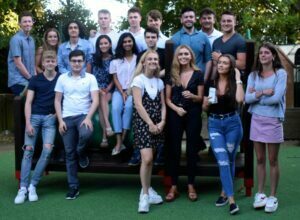 We don’t bombard you with information so visit the website to keep up to date with all the latest Froebelian school news or take a look at our social media outlets on Twitter, Facebook and LinkedIn

“There is an excellent approach by all the staff to enable each child to reach their full potential, which in turn creates a wonderfully happy learning environment”