In order to develop our sporting strategy at Froebelian, we are taking an exciting change in direction in Games this year with the Juniors.

An increasing number of independent schools, both primary and secondary, have adopted a co-educational approach to teaching sport. The concept of male and female sports seems increasingly archaic, especially given the fact that we expect full gender inclusion in virtually every other corner of society.

The importance of full participation of men and women in sporting activities at all levels is now recognised in society with gender equality and non-discrimination forming an integral part of sport’s educational and social functions. Had it gone ahead, the Tokyo Olympics 2020 was going to include mixed-gender relays in swimming, athletics and triathlon, as well as mixed team events in archery, fencing and judo. There would have also been a mixed doubles table tennis competition.

It is important that schools play their part to ensure equal access and participation for boys and girls in all areas of sport at grassroots level.

There are multiple benefits to a co-educational approach: 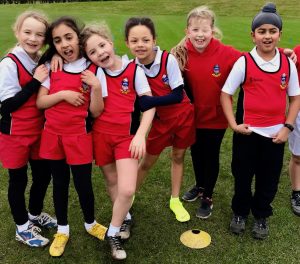 An added advantage at primary age is that girls and boys are physically on an even level so there is no scientific reason to separate them.

Therefore, in the Juniors, boys and girls will participate together now in a wider range of sports in Games lessons during the year, including football, netball, rugby, hockey, cricket and rounders. All children will have an equal opportunity to succeed in each sport and a culture of skills development and personal achievement will be encouraged.

For a couple of years now, our extra-curricular programme for sport has been open to boys and girls and we expect, with this new approach to Games, that we will see increased numbers of children attending the different club sessions in the range of sports offered. 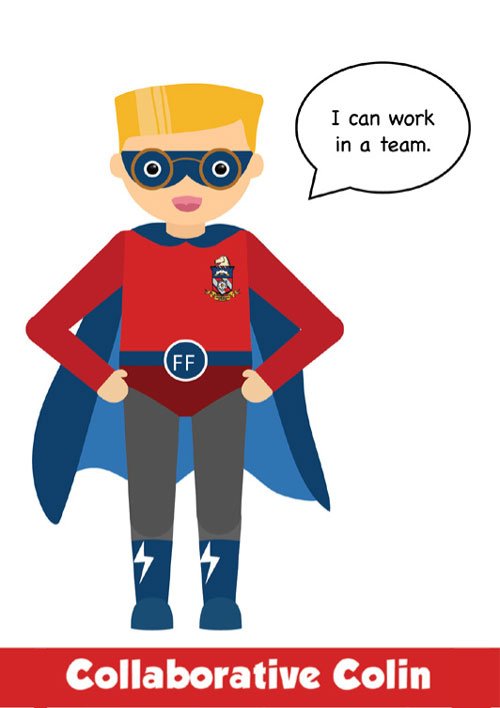 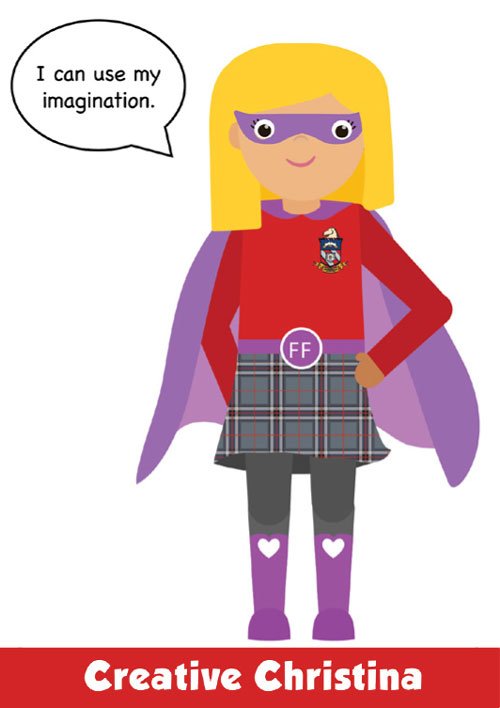 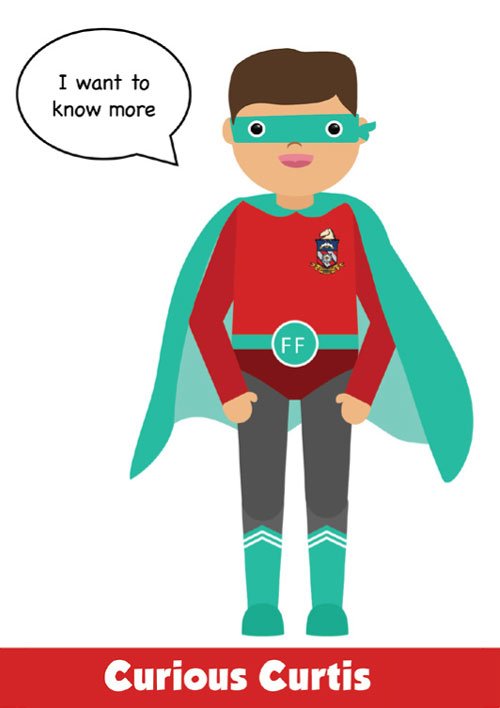 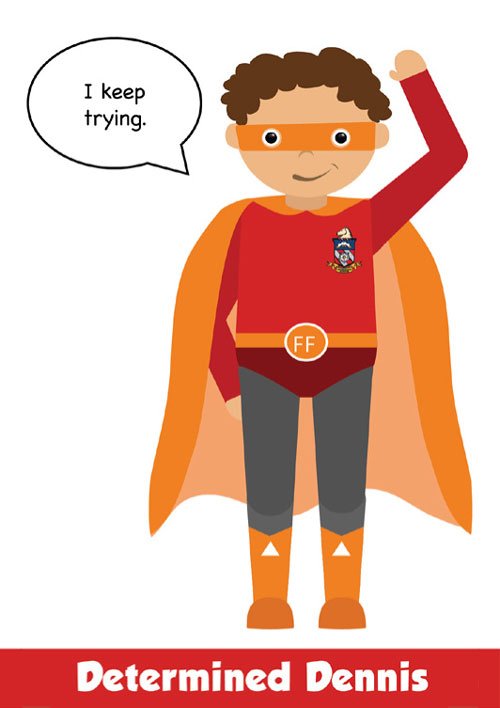 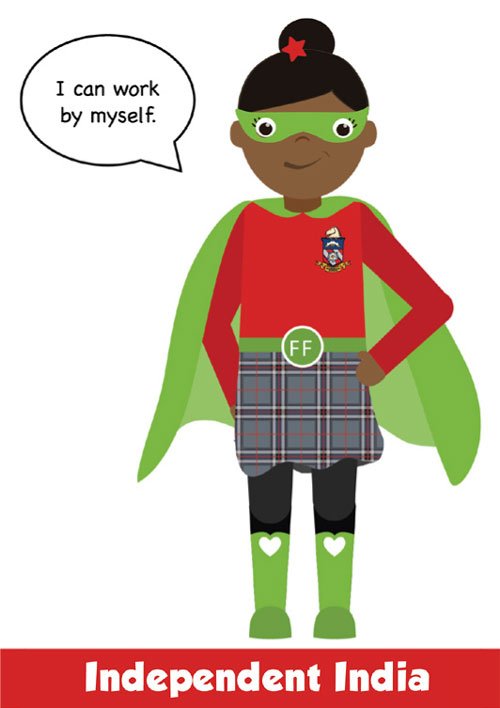 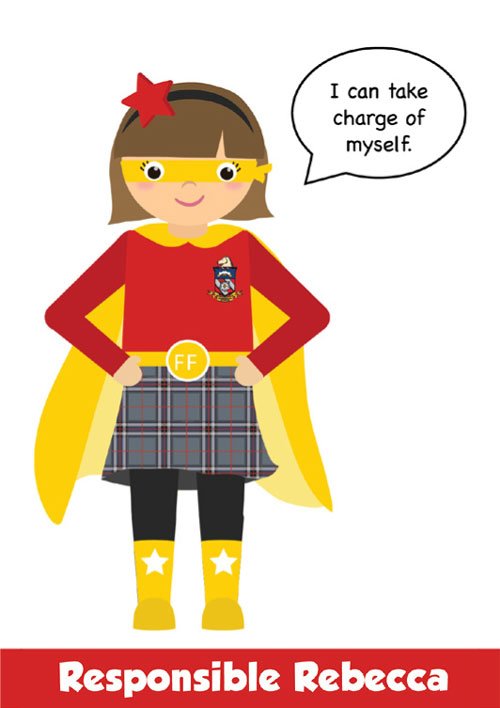 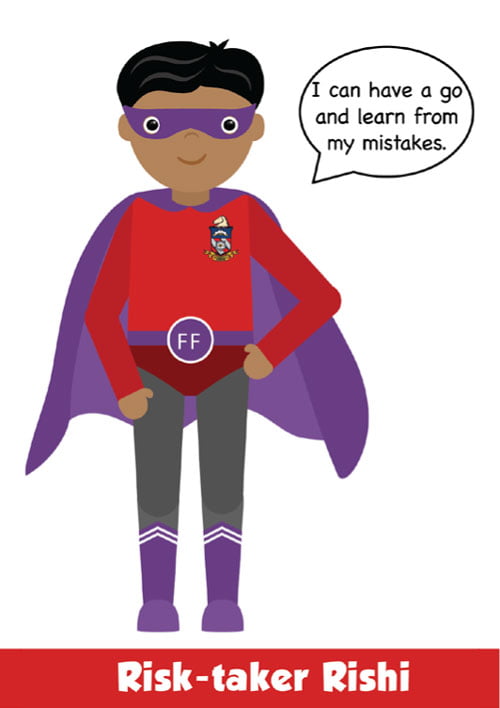 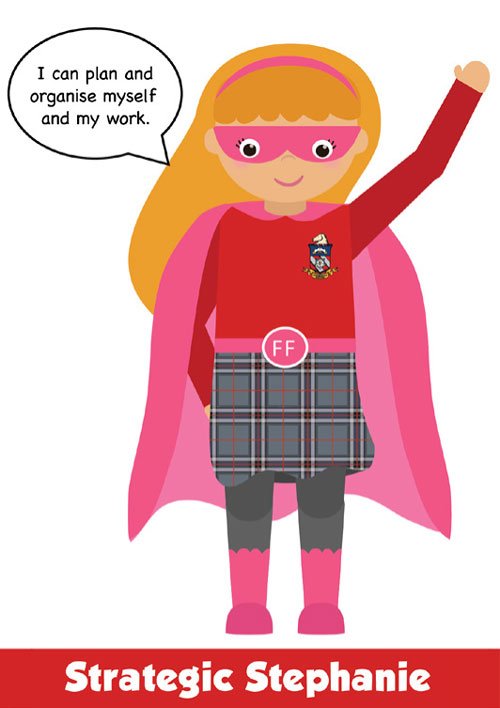